Disney Frozen Theme Party: Our Behind the Scene Story

My daughter celebrated her 7th birthday last Saturday, January 25 and the party was a huge hit with guests! The food, the decor, the entertainment were all being raved about even after the party. Most importantly, the celebrant herself gleamed with happiness! :)
It was really overwhelming to receive positive comments and praises because this celebration was truly a labor of love.

Just a background story. The original theme was Under the Sea, my daughter being such a fan of the adventurous Ariel the mermaid. So here's the inspiration board I created for the suppliers as early as November last year. The concept actually got across the suppliers already. 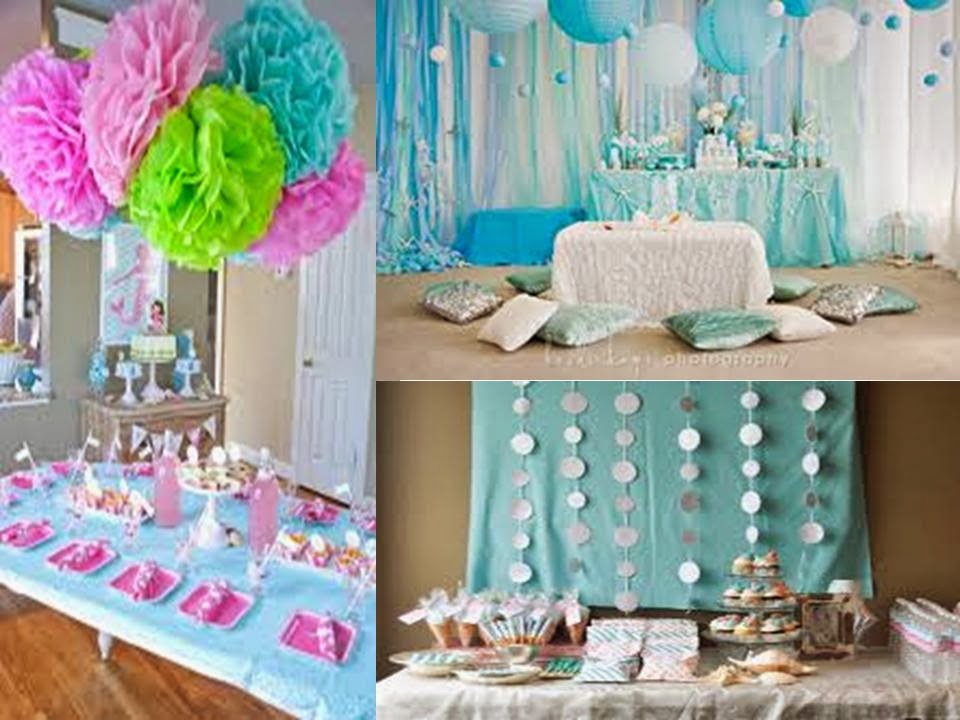 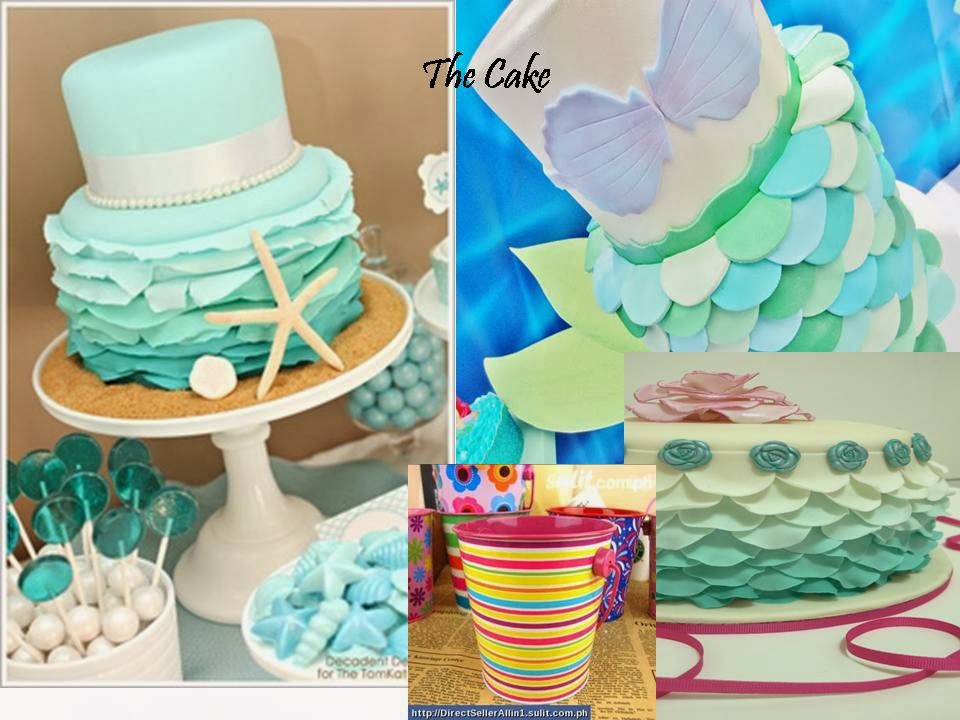 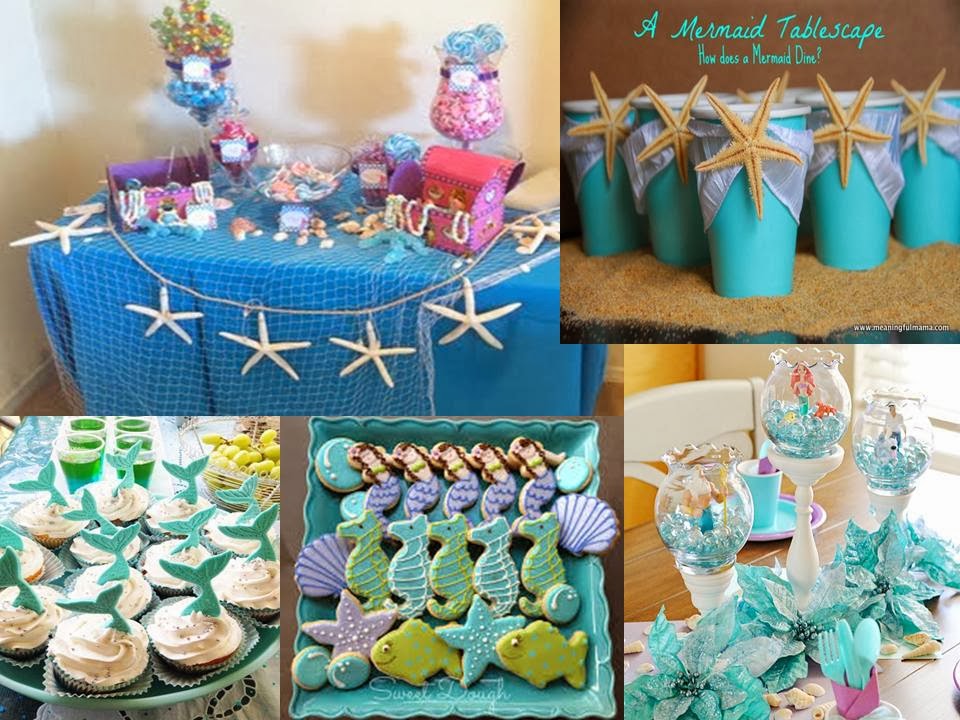 Aren't they the daintiest? Can I just say how much I appreciate Google and Pinterest on occasion like this? It's got all the inspiration and guide you need to conceptualize a creative party.

Anyway, on with the story. Late November, my kids found out about Disney's Frozen. We were able to watch it a few weeks after it's opening night but even before that my daughter already memorized Let It Go, thanks to YouTube. When we finally got to watch it on big screen I remember her whispering, 'There it is Mommy, I get to see it without stopping (she meant buffering :)).

So, the Under The Sea theme was totally scrapped. After the movie, she wants a Disney Frozen theme with matching snow. Ayayay!

First on the to-do list was find inspiration for this party theme so I went back to Google and Pinterest for concepts on winter theme parties. You see, the idea is it has to be winter-y but not Christmas-y and the colors of Anna, Elsa's sister, has to be incorporated. Once I have the new inspiration board, I emailed and contacted all suppliers to tell them of changes. It was almost Christmas then and some suppliers are on holiday mode or already out on vacation but they responded promptly to my emails and texts. I'm so glad I stuck with suppliers who are easy to deal with because we have to go through colors of the table cloth and napkins, the flowers, cake and cupcakes design and all the itsy bitsy details al lover again.
I'm a working mom and only have weekends and after work to take care of the preps so I need suppliers who immediately respond and follow through.

Disney's Frozen is new and already a big hit with kids and adults alike. Being fairly new, it was hard to find supplies locally that goes with the theme. After several days of checking online, I finally found one onlin shop that sells a few Frozen stuff. For the rest of decor, we decided to DIY so except for the balloons, everything was labor of love from family and friends from the candy buffet to the icicles on the stage. Her gown was, of course, made by her very talented lola Ninfa (my mom).

I'll share more of the pics of the actual party next time. Have a wonderful Monday everyone.

A Heart and A Hug

Start of the year and I'm up to my neck with so much work and personal errands. The little lady is turning 7 in a few weeks and preps have been going on since November last year. I'll share that in another post.

Meantime, I just have a few minutes to share something really heartwarming. My little boy needed to so a homework in which he either draw or write three things he was grateful for the past year.
He drew three things, a car, a heart and a super speed train. The car was obviously the cart/luge (I really don't know what to call it) we gave him for Christmas. He always wanted one. The train was a gift from his uncle, with all the train tracks and sound and I guess all his other trains that occupies one big box at home.

The heart, when his Daddy asked what's it for, he pointed to me. 'This is Mommy kasi love ko siya'
Awww! My heart melted. He is grateful for me. This man really knows how to say that right words to a woman. I wasn't able to take a pic of the drawings because I was busy preparing dinner and snacks for Sunday home movies, our new thing on weekends.

My little boy is also big on hugs lately - whenever he does something 'tsk tsk' he asks for a hug (even if he knows it comes with a sermon), when he wakes up or is sleepy he asks for a hug or for just about anything he likes a hug. He is just the sweetest boy ever :)
Posted by janakidiary at Tuesday, January 14, 2014 No comments:

Happy New Year everyone! Hope y'all had a safe but fantastic celebration as we ushered in 2014. I have been intentionally off the online radar because I wanted to spend super quality time with ze fam. It's not everyday that we spend 24/7 together, all cuddled up, baking, watching TV and practically doing nothing :)

I'm not much of a New Year's resolution kinda girl so nothing for me to share in that department. For me January 1 is a day after Dec. 31 hehe (but I'm all about the celebration so bring out the booze!). My long term goals and our family goals have stayed the same. We just cross off achieved goals and write new ones, whether it's the start of the new year or not. Life goes on as the cliche goes.

Anyway, the holidays had been super busy -  the packing of gifts, the parties left and right, the get togethers. Although I started Christmas shopping early in November, I somehow miscalculated my timetable and rushed with the shopping and all even after Christmas. Geez. I'm not used to the chaos of Christmas in Manila anymore. The past holidays were spent hibernating out of town.

This year we decided to stay in Manila for the holidays because 1) my in-laws went to London for the holidays and 2) it's been years since we last enjoyed Manila holiday scene. We missed it so much, the partying and all that jazz :)

To all my readers abroad, Christmas in the Philippines is a huge huge thing and everyone is just in the mood for spending and celebrating this season haha! We start counting down to Christmas right after Halloween. It's really 'the most wonderful time of the year' here and rolls over until New Year's eve when almost every family celebrate with festive spread on their table, fireworks or any sort of noise making to welcome the New Year and ward off the bad vibes. 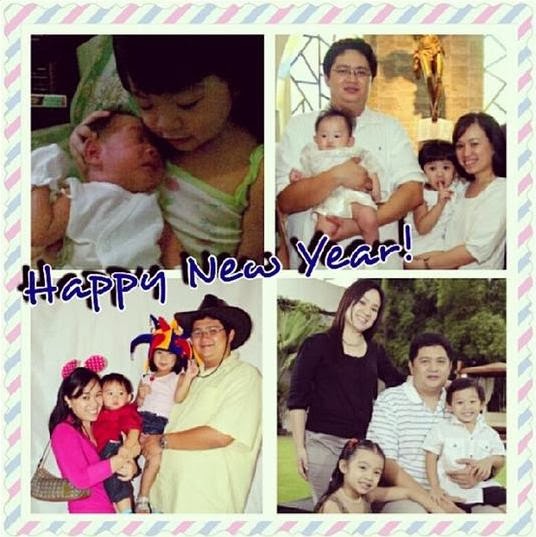 Again, Happy New Year to all! May we have just enough of what we need this 2014 and that may we all pray more for peace, goodwill and less calamities this year.